Wajarri people have lived in and travelled through this country for thousands of years. Part of the broader Southern Yamatji group, their traditional lands extended east to Mt Magnet and Meekatharra and north to the Gascoyne River.

As they moved through the landscape they came to know this area as Mullawah (after the swans found on local pools) or Mooloowa, for the fog that often spills through the valleys and low country here.

In June 1861 John Davis, an early pastoralist from Champion Bay (Geraldton), wrote to the Government about taking up land around “Mullewa Spring”.

This appears to have been the start of European settlement in the area. The first agricultural blocks were opened in the district around 1860 and some years later other centres around Mullewa at Tenindewa, Ardingly and Tardun were settled. By the late 1880s settlers had established a large building near the spring, to be used as a warehouse for supplies and produce.

Mullewa became a significant depot for explorations and the eastward movement of pioneers into the Murchison. In 1894 the railway line reached Mullewa from Narngulu and almost overnight Mullewa became an important centre as the head of the line for both goods and people en route to the Murchison Goldfields.

Then, in the 1890s, gold was found in the Murchison, which heralded the arrival of the railway from Geraldton in 1894 and sparked a surge of development that produced the town and district you can explore today.

The 1920’s saw great areas of land thrown open for settlement which was originally made available for settling returning soldiers. In the 1928/29 season an area of 700 acres was under cultivation. By the following year, this area had increased to almost 20,000 acres.

The town and district continued to thrive as an agricultural centre and despite the population decline common to many rural communities in Australia maintains strong grain production levels and a close knit community. 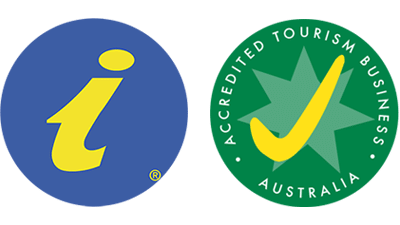